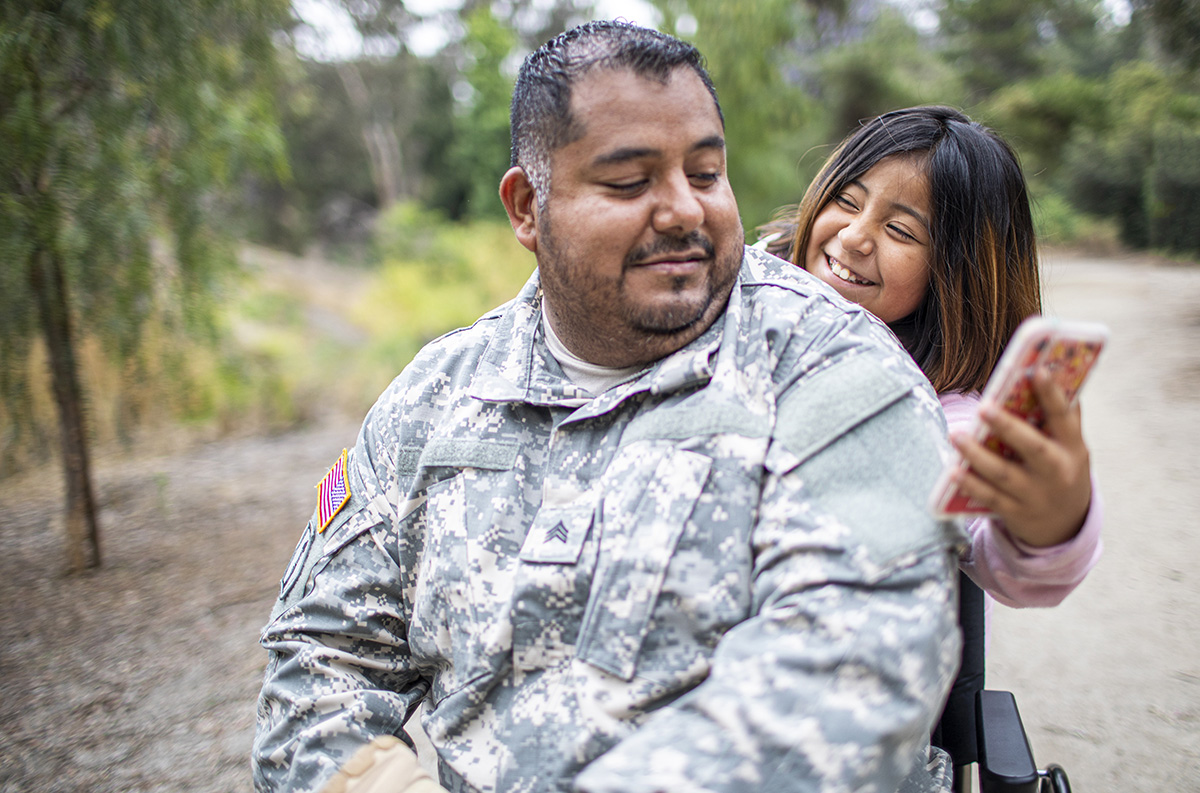 The reason for the dip in arrests has to do with the Biden administration’s shift to targeting undocumented immigrants with serious criminal records, coupled with stricter enforcement of illegal crossings at the Southern border. That’s a major change from the Trump administration’s so-called zero tolerance immigration policies, which resulted in large-scale workplace raids and families broken up over misdemeanor offenses that had never been grounds for deportation in the past.

An ICE official told CNN they expected to see a lot more arrests of serious criminals and less arrests of “grandmas” and other “collateral arrests”–undocumented people who aren’t the intended target of criminal investigations who get swept up in dragnet operations.

There have also been fewer immigrants in ICE custody since Biden took office. As of March, the average daily population in ICE detention was 15,914, half of what it was last year. Those number had already been down due to COVID-19 restrictions, but not low enough to prevent immigrant detention centers from becoming hotbeds of infection. According to a December 2020 report by the American Bar Association, 7,622 individuals who are or were in ICE custody tested positive for COVID-19 since testing began in February 2020, a high percentage relative to the overall detainee population.

On Inauguration Day, Biden’s Department of Homeland Security issued a 100-day moratorium on deportations, with some exceptions. The administration argued that the pause would allow DHS time to review the agency’s immigration policies. The moratorium was blocked by a federal judge in Texas, one of the states that most vigorously embraced Trump-era zero-tolerance policies.

Arrests and deportations of undocumented immigrants may be down, but that doesn’t mean all ICE agents are following the new federal guidelines. DHS is expected to issue department-wide guidance on immigration enforcement and deportations later this year. Generally speaking, it’s important that immigrants know their rights should ICE agents knock at the door. Always ask for a warrant. If the warrant looks valid, your best course of action is to have only the individual listed on the warrant step outside the door. Close the door behind them and immediately contact an attorney. Talking to an ICE agent without an attorney with you will never help your case.

We are Here to Help

Just because you or someone you love is currently undocumented doesn’t mean they’re not protected by the laws of this country. If you or a loved one has been taken into custody by an ICE agent, or ICE will be coming back with a new warrant, a good attorney can help to protect your rights. Call Drake Law at 813-509-2426 today or fill out a quick form to schedule a free consultation. Hablamos español! 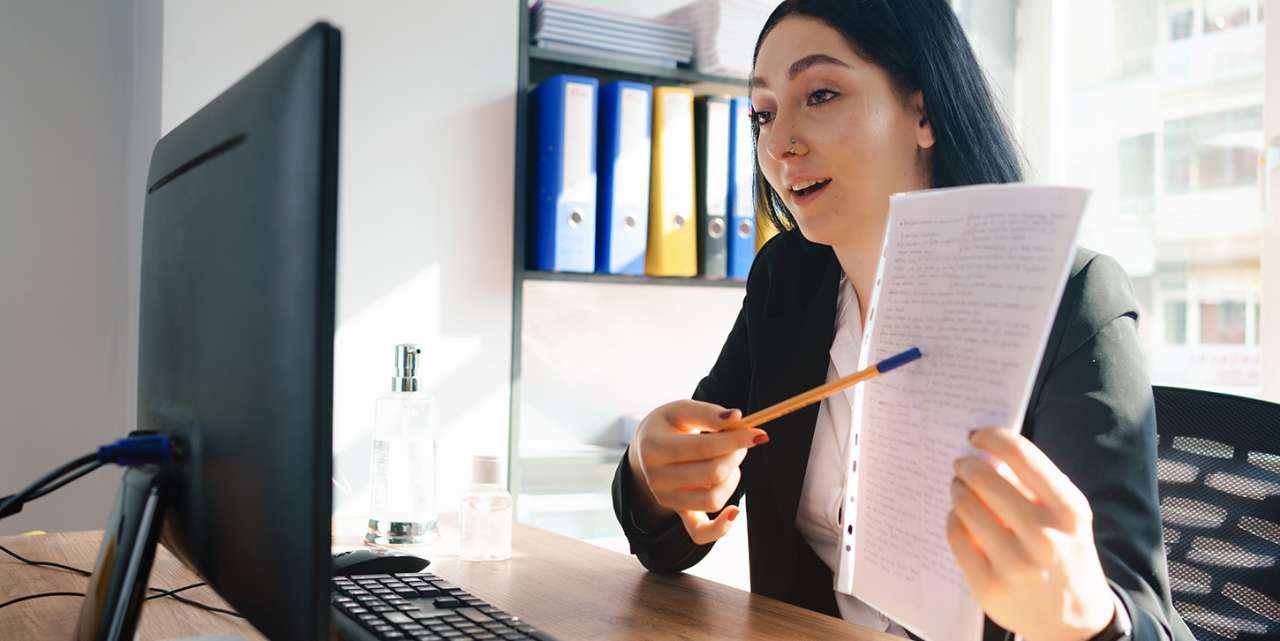 Beware of This Home Insurance Scam