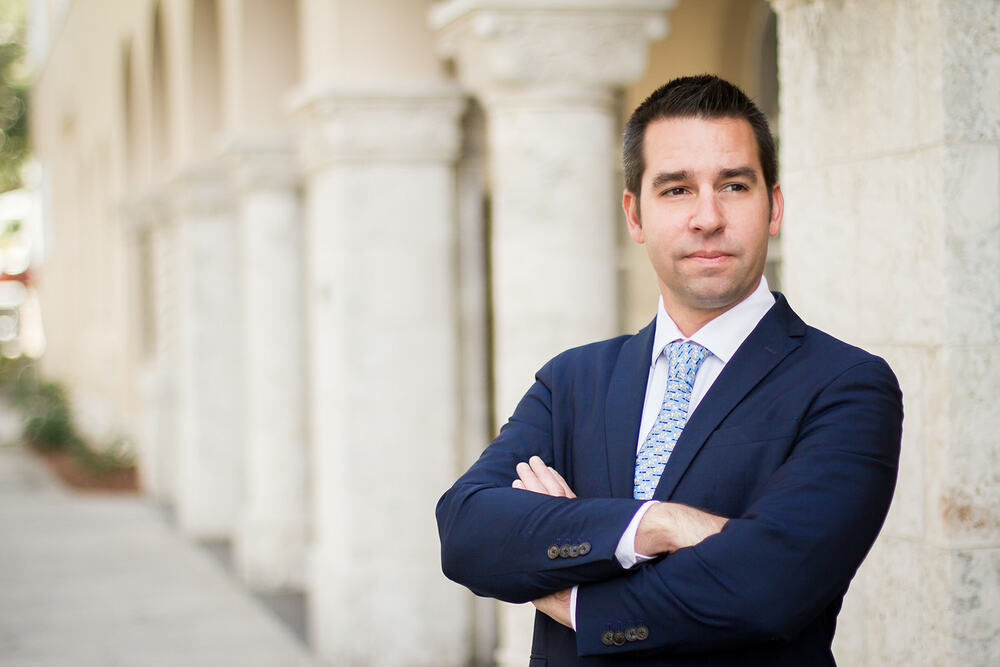 Jonathan Drake has devoted himself to trying to make a positive impact on the lives of the people around him.

Prior to opening Drake Law, Jonathan was a Managing Partner at a mid-size civil litigation law firm, handling mainly homeowner’s claims against big insurance companies, with offices in Florida and several other states around the US. Jonathan took an active role in helping to open several regional offices while being a full time supervisor and lead attorney for the firm’s Tampa office. He personally supervised and litigated over 1,000 plaintiff’s cases around the state of Florida during his time at the firm. Jonathan got winning results in trials, sitting as first or second chair in multiple civil jury trials around the state of Florida.

Jonathan knows what it takes to get a jury verdict in favor of your client.  He also supervised positive settlements in more than 400 cases, gaining more than $5 million in damages that the insurance companies paid directly to his clients. Jonathan argued motions and attended hearings in over 20 courthouses, in front of more than 100 judges, on everything from procedural matters to dispositive legal arguments, to substantive evidentiary hearings, to appellate arguments in front of the 2nd D.C.A.

Jonathan started his legal career at a small firm in Tampa which represented mostly Hispanic clients in the Tampa Bay area. With winning results and positive client feedback, Jonathan was quickly given the opportunity to run a secondary office for the firm next to the USCIS building on Hoover Blvd in Tampa.  During the years that Drake was at the firm, he learned how to handle cases in the immigration, criminal, bankruptcy, workers compensation, civil, and appellate courts.

Jonathan handled over 100 immigration cases, including more than 20 individual hearings (closest thing to a trial in immigration court), several hundred master hearings, more than 100 interviews at USCIS, more than 10 appeals to the Board of Immigration Appeals (BIA), and a published favorable opinion related to one of his briefs.  Drake also personally visited clients and met with agents about cases in detention facilities and at CIS, CBP, and ICE around the state of Florida, as well as in Virginia, Georgia, Illinois, and Texas.

Jonathan handled many criminal cases and appeals around the state of Florida during his time at the firm. He was lead attorney in more than 100 criminal cases in over 10 counties around Florida ranging from misdemeanor to felony charges.  Drake was first chair in multiple jury trials, covering both misdemeanor and multiple felony charges.  Jonathan has been there beside his clients when the jury found them not guilty on serious felony and misdemeanor charges.  Jonathan also understands that trial is not always best for clients, and when requested, has negotiated plea deals with lower sentences or reductions in charges for many clients.

Jonathan became an attorney after enjoying years working in areas outside of law, and gaining a perspective as to how the world works outside of the legal system.  His unique background and work experience gives attorney Drake the ability to understand that the world isn’t always so black and white, while being able to explain real world implications of someone’s legal experience.