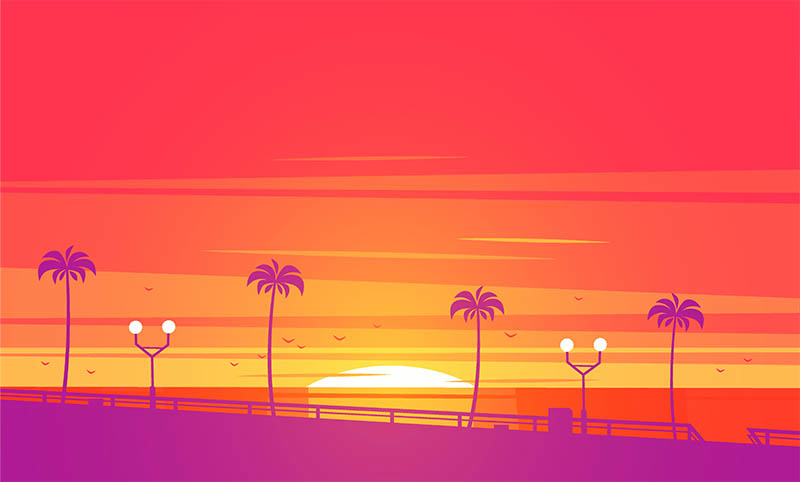 With Gov. DeSantis kicking the can on PIP reform, this article discusses the life and death of SB 54, the pros and cons of Florida’s existing no-fault system, and what auto accident victims need to know about PIP.

A bill that would have repealed Florida’s no-fault auto insurance law and ended the PIP requirement was vetoed by Gov. Ron DeSantis last week.

The bill to overhaul the no-fault system, known as SB 54, was cleared by Florida lawmakers at the end of the spring session. It would have ended the $10,000 personal injury protection (PIP) requirement. Vehicle owners would have been required to pay for bodily injury liability coverage — $25,000 for the injury or death of one person in an accident and $50,000 for injuries or deaths of two or more people.

Critics, including insurance companies and consumer advocates, warned the changes would drive up auto insurance rates for low income drivers, who typically opt for minimum coverage, and would put more uninsured drivers on the road. Florida already has the highest rate of uninsured motorists, with 1 in 5 going without insurance, as reported by the Orlando Sentinel. (There were no provisions in the bill to ease the projected 40 to 50 percent rate increase for drivers with minimum coverage.) In vetoing the bill, DeSantis sided with the critics.

Under the no-fault law, bodily injury liability, which covers damage to others if the insured caused the crash, has not been mandatory. The PIP requirement provides up to $10,000 in coverage for 80% of expenses incurred as a result of a crash, no matter who caused it. The lawmakers who voted to pass SB 54 argued that the PIP requirement that underpins the no-fault system invites fraud, which drives up costs. They also argued, less persuasively, that PIP coverage was redundant for drivers who already have health insurance. (14% of Floridians lack health insurance, the 4th highest uninsured rate in the country.)

DeSantis recognized the need to reform the no-fault system while acknowledging the shortcomings of SB 54: “While the PIP system has flaws and Florida law regarding bad faith is deficient, [SB 54] does not adequately address the current issues facing Florida drivers and may have unintended consequences that would negatively impact both the market and consumers,” DeSantis wrote Tuesday in his veto letter.

SB 54 faced opposition from insurance-industry groups as well as medical groups, such as the Florida College of Emergency Physicians, the Florida Orthopaedic Society and the Florida Chiropractic Physician Association. Perhaps the most convincing argument against the bill came after the spring legislative session, when the Florida Office of Insurance Regulation released a study projecting the elimination of the no-fault system could result in an average premium increase of $202.

Had the bill been delayed until these figures came in, as Sen. Jeff Brandes (R-St. Petersburg) recommended, SB 54 might have been amended and salvaged. Brandes was one of only a few legislators to vote against the bill.

Florida’s no-fault system narrowly survived, but is it working for the victims of serious auto accidents?

What Auto Accident Victims Need to Know About PIP

Proponents of SB54 argued that the broader coverage would allow for a full recovery of costs to injured parties in more scenarios. For example, under the current PIP system, a driver who sustains $20,000 in medical costs and lost wages may only recover a maximum of $10,000 through PIP. With the higher minimum coverage amount, that same driver would be entitled to recover all $20,000, assuming the at-fault driver had insurance. However, in a state where 20% of motorists lack insurance, double the national uninsured rate, that isn’t a safe assumption.

No one would argue that the required $10,000 in PIP coverage has kept up with medical costs, and PIP only covers 80% of medical bills and 60% of lost wages.  Moreover, if your injuries are not deemed an “emergency medical condition”, you won’t be able to receive more than $2,500 in benefits. If you don’t get treatment within 14 days of the accident, PIP won’t cover any medical bills. For PIP to provide coverage for follow-up services, they must be related to the diagnosed emergency medical condition.

The PIP system does allow motorists to bring a personal injury claim against the insurance company and the driver who caused your accident under two circumstances:

Related Post: Can I Sue an At-Fault Driver in a No-Fault State?

Get Help From an Experienced Tampa Auto Accident Attorney

It’s worth underscoring that no-fault does not mean no accountability for reckless drivers.

If you or a loved one have sustained serious injuries as a result of the negligence of another driver and you’ve exhausted your PIP benefits, don’t hesitate to call Drake Law at 813-509-2426, or fill out a quick form to schedule a free consultation. 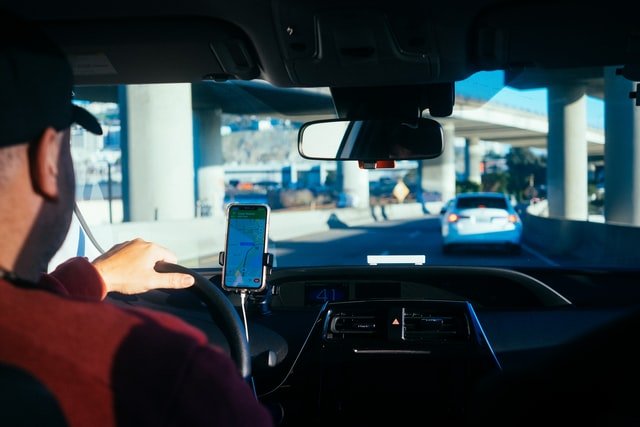