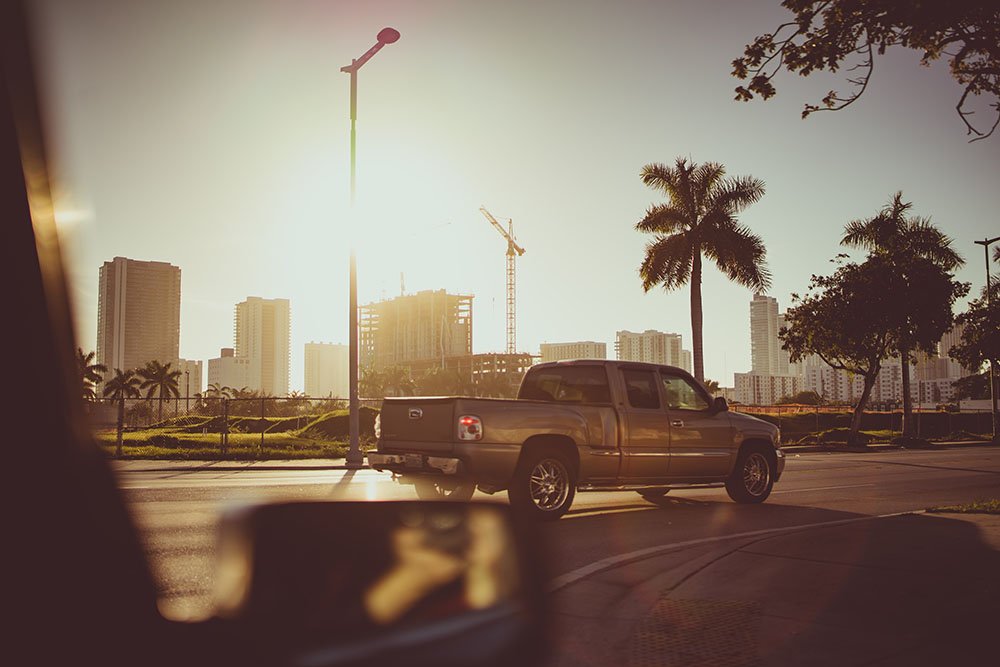 Here in Florida, far too many people find themselves charged with Driving With a Suspended License or Driving Without a License (also known as No Valid Drivers License, or NVDL), both of which are criminal misdemeanor charges. At Drake Law we understand that, more often than not, people facing criminal charges related to a driver’s license issue are dealing with a financial problem that has snowballed into a possible legal problem. According to the AAA Foundation for Traffic Safety, an estimated 1 in 10 drivers in Florida is on the road without a current, valid license. Part of the reason so many drivers are on the road illegally is due to the impact of Florida’s financial responsibility laws, which give the DMV the power to suspend your license if certain other financial obligations are not met.

In our opinion, revoking one’s driving privilege is an ineffective penalty for not paying a parking ticket, missing child support payments, or forgoing car insurance because you hit a rough patch financially. If you can’t get to work, how can you make the money to fulfill your financial obligations?

Whatever the reason for the loss of your driving privilege, the good news is you don’t have to plead guilty to the charges, and you shouldn’t, because doing so could saddle you with a criminal record, and there is often a way to get charges dismissed or reduced. If you are currently facing charges for Driving Without a License or Driving With a Suspended License, know that there are subtle but important differences between these two charges, and these differences necessitate different defense strategies. First, let’s take a look at Driving With Suspended License.

In order for Driving with Suspended License charges to stick, you need to have been aware that your license was suspended, cancelled, or revoked at the time you were stopped. You may not have received a notice in the mail due to a change in residence, or the mail was delayed and you missed the warning letter. You may also be able to challenge the legal validity of the traffic stop. If you were pulled over without probable cause, the charges could be dropped. If your license was reinstated, or you had reason to believe it was reinstated, this could also be an effective defense. Here are a few less common defenses:

Even in cases where there is no viable defense that will get you off the hook completely, a defense attorney with experience in dealing with these cases will work to negotiate with prosecutors to have the charge “amended” (lessened), possibly to a moving violation. If you are able to get your license straightened out before entering the plea, this can also play to your advantage. An amended charge can reduce the potentially harmful ramifications of a conviction.

Driving Without a License

A big differences between Driving Without a License/NVDL and Driving with a Suspended License is that it doesn’t matter whether or not you were aware your license was expired or otherwise invalid when you were charged. Another difference has to do with who gets charged with Driving Without a License. Often the primary targets of NVDL are undocumented workers, foreigners, and minors. In 2013 Florida lawmakers repealed a statute that mandated foreign nationals produce an international driving permit or state-issued license. The law was repealed because it was viewed as an impediment to tourism and industry in Florida. Nonetheless, it is not uncommon for drivers who were pulled over for moving violations to also be charged with Driving Without a License despite having a foreign-issued license on them at the time. If this was the case for you, one defense as a non-resident or foreign national is to assert that you had a valid driver’s license in possession at the time of stop. Other possible defenses include:

As with defendants facing Driving with Suspended License charges, if there is no viable defense, we will negotiate with prosecutors to get the charges reduced. If you are a new immigrant or an undocumented worker facing criminal charges it is especially important that you consult with a defense lawyer before pleading guilty. Even misdemeanor charges on your record could jeopardize your legal status and future prospects. A private criminal defense attorney can usually attend court on your behalf, so you don’t have to miss work.

Bottom Line: If you are facing charges for Driving Without a License or Driving With a Suspended License, consult an experienced defense attorney before pleading guilty. You may have more defense options at your disposal than you thought. Don’t hesitate to give us a call at (813) 509-2426 for a free consultation with Attorney Jonathan Drake, or fill out the contact form to schedule a time to have us call you.